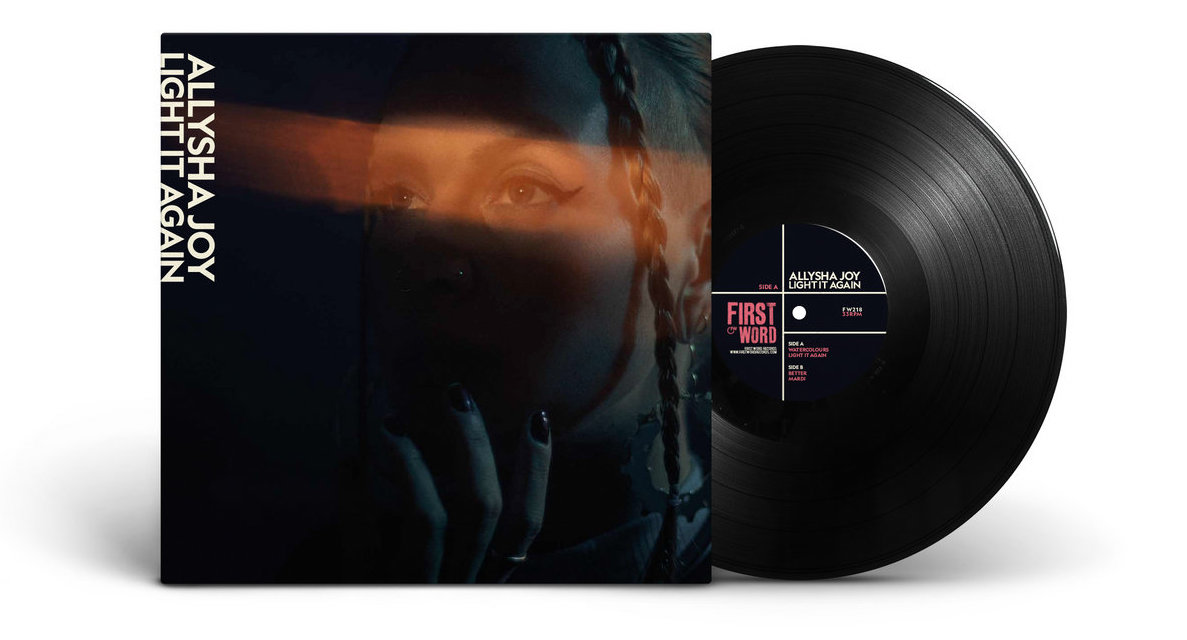 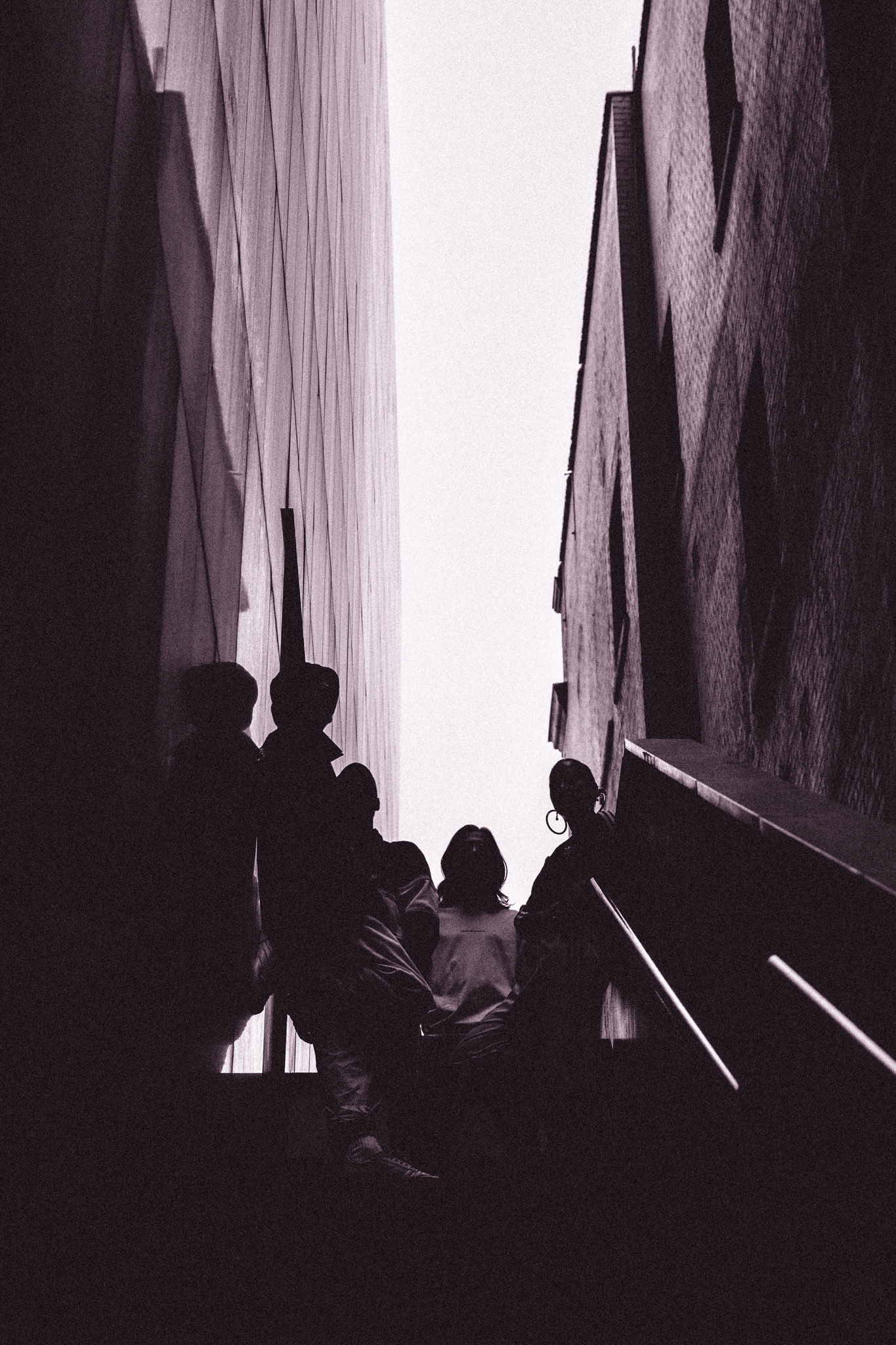 Well known as 30/70 Collective lead vocalist, Joy has seamlessly forged her own sound over the years, putting her different skills on show, as singer, songwriter, keys player and selector. And with a heavy line-up of collaborations throughout 2021, she brings a brand new amalgamation of her poetic practice to the forefront in 2022, with the release of her sophomore album ‘Torn : Tonic’, on First Word Records May 2022.

Staunch and broken, poetic and vibrant, this second album encapsulates the pain and the remedy, and celebrates an incredible selection of feature artists; including Ego Ella May, Julien Dyne, Bina. and Dancing Water, as well as her debut as a producer!

Allysha is already well established across Australia and Europe, performing on the live circuit alongside the likes of Sampa the Great, Matthew Halsall, Ezra Collective, Bradley Zero and Children of Zeus, as well as hosting a monthly show on Gilles Petersons’ Worldwide FM Radio.

Allysha’s lyrics weave together a heartfelt mix of love, power, desire, wonder, anger, faith and hope for change. An artist that presents a palette of intricate grace and optimism, whilst unafraid of adding uncomfortable truths. Allysha is an incredibly powerful live performer; her husky vocals sonically synced with her formidable Fender Rhodes playing, whilst her influences are a solid base of jazz, hip hop and R&B; all glazed with the unique special sauce the Melbourne soul scene has become known for globally.

A gloriously meditative, raw soul, we are delighted to be able to share her music with you. 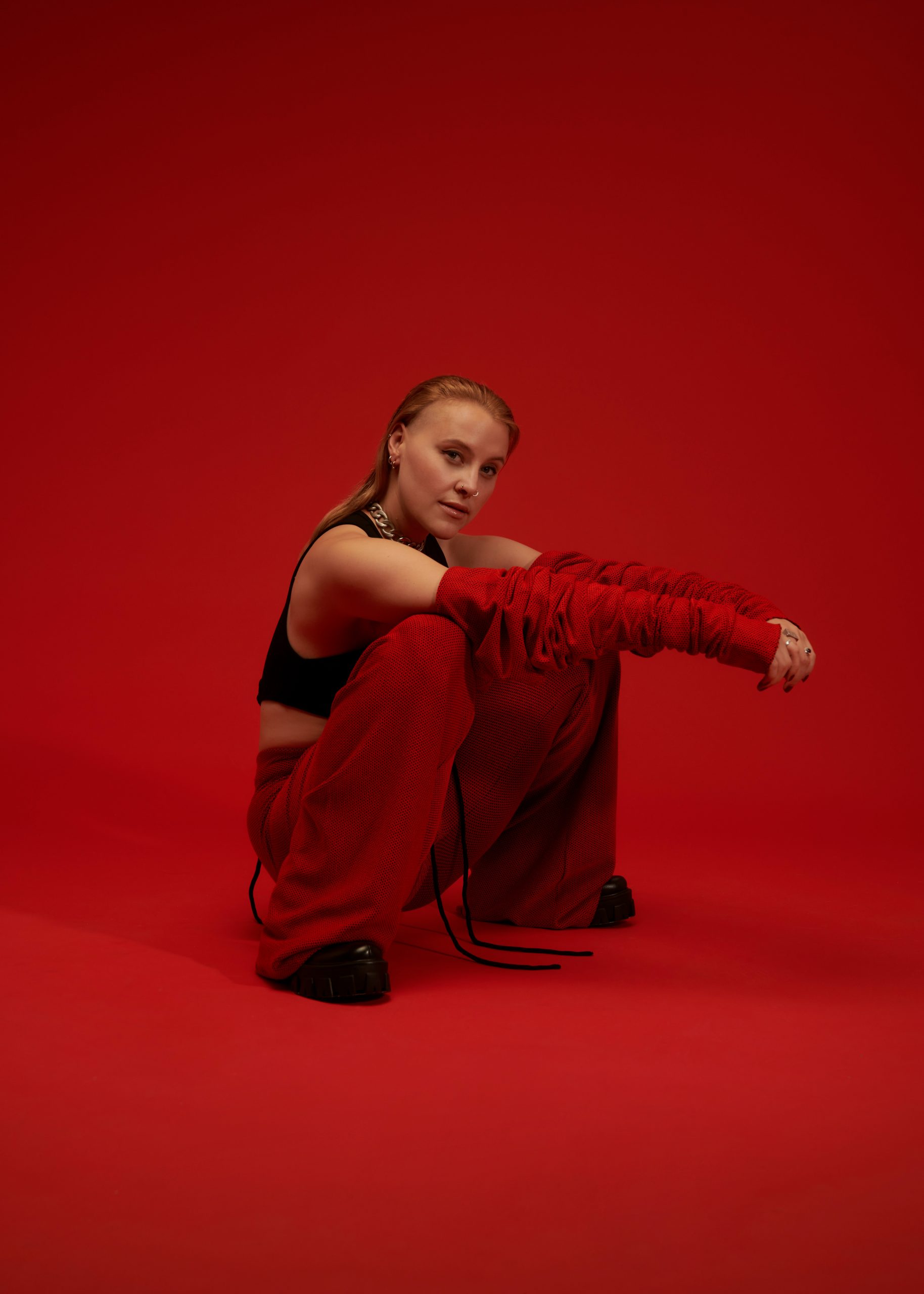